The criminal court system in the United Kingdom is comprised of three divisions - the Courts of England and Wales, the Courts of Scotland and the Courts of Northern Ireland – whose area of jurisdiction are divided geographically.

Unlike the United States, which relies on the Constitution, Declaration of Independence and Bill of Rights, UK has no constitution or singular constitutional document which governs and legislates the rights of an individual charged with a crime and the role of the government in delivering judicial recourse. Instead, the country’s constitution is made up of various acts, statutes and treaties enacted by the Parliament. Some of the major legislations and treaties that serves as the cornerstone of modern criminal legislation in UK includes: 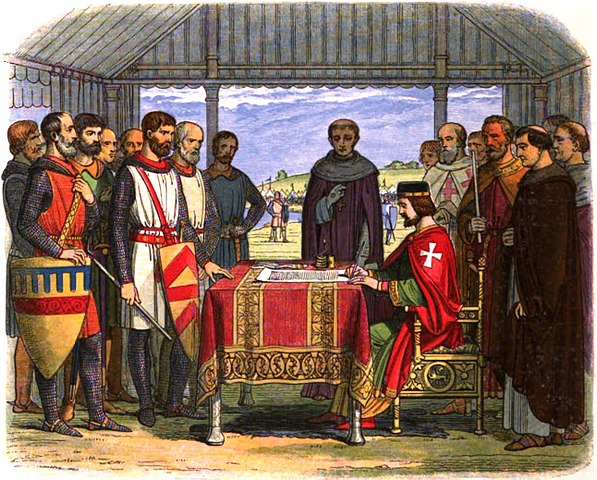